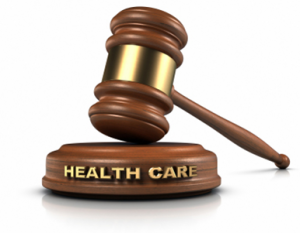 On May 4, 2017, the U.S. House of Representatives voted 217-213 to pass the American Health Care Act, after it had been amended several times. The AHCA is the proposed legislation to repeal and replace the Affordable Care Act. The AHCA needed 216 votes to pass in the House. Ultimately, it passed on a party-line vote, with 217 Republicans and no Democrats voting in favor of the legislation. The AHCA will only need a simple majority vote in the Senate to pass.

If it passes both the House and the Senate, the AHCA would then go to President Donald Trump to be signed into law.

The AHCA will now move on to be considered by the Senate. It is likely that the Senate will make changes to the proposed legislation before taking a vote. The AHCA would only need a simple majority vote in the Senate to pass. However, unless the AHCA is passed by the Senate and signed by President Trump, the ACA will remain intact.

For more details attached is an overview and some highlights of the proposed legislation: