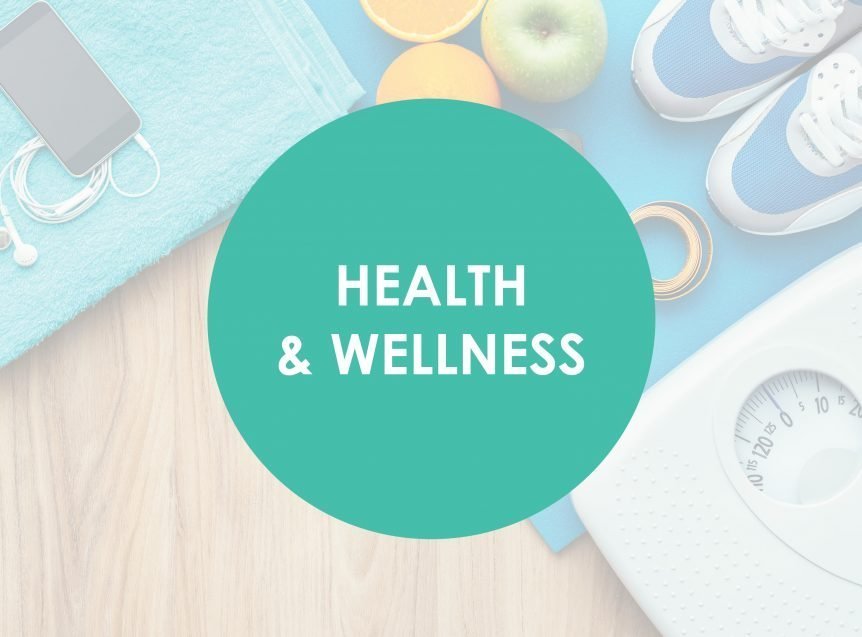 If healthy food can be used as medicine, it stands to reason that unhealthy food could have a negative impact on your well-being. Case in point: A recent study revealed that we face a 14% higher risk of early death for every 10% increase in the amount of ultraprocessed foods we eat.

But what exactly are ultraprocessed foods? According to nutritionist and CNN Health contributor Lisa Drayer, they are “mostly consumed in the form of snacks, desserts and ready-to-eat and -heat meals.” She’s put together a handy list of some common ultraprocessed foods that you should avoid.

Another reason to avoid one of those food categories: A new study by the American Heart Association finds that drinking two or more of any kind of artificially sweetened beverages a day is linked to an increased risk of heart attack, stroke and early death in women. The risks were highest for women with no history of heart disease or diabetes, and women who were obese or African-American.

Information provided by CNN Health’s newsletter, “The Results Are In With Dr. Sanjay Gupta”